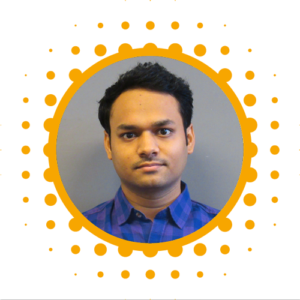 Professional Profile: I am Ashish Binani. With a background in electrical engineering and curiosity to know how things work,  I have often found myself delving into the unknowns, ranging from medical technology to Internet Of Things(IOT), software development to the physics of everyday things. The integration of different technologies in a project is something which keeps me going. I hope to provide valuable information and a fresh perspective to the teams during my mentorship and overall have a very enjoyable experience. 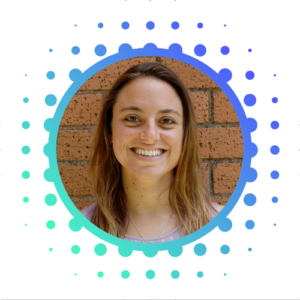 Professional Profile: Lucy is a geologist, specialising in geothermal energy at GeoScience Limited in Cornwall. She joined GeoScience in 2017 after completing her MSc in Exploration Field Geology at University College Cork, and has been working as the site geologist at the United Downs Deep Geothermal Power project until May 2020. Lucy is passionate about the environment and sustainability and hopes that her current work at GeoScience can help provide low carbon heat solutions using abandoned flooded mine workings or favourable geological conditions.

Lucy has played a key role in the education and communication of geothermal energy in Cornwall and is both a STEM ambassador and the UK Ambassador of Women in Geothermal (WING) UK. Professional Profile: Oscar is a senior Colombian geologist and oceanographer (MSc) based in Barcelona-Spain. Currently, he is working as a consultant in partnership with the Germany-based International Geothermal Association. Also, he is a member of the advisory committee on geoscience, engineering, and energy transition at different international organizations and projects such as the European Association of Geoscientists and Engineers (EAGE), Colombian Geothermal Association (AGEOCOL), Project 636 by UNESCO-IGCP, and Project RIGS by Ibero-American Program of Science and Technology for Development (CYTED). Previously, he worked in the upstream oil and gas industry with international operating companies such as Occidental and Ecopetrol. He also has collaborated in several geoscience-related research and innovation projects in partnership with governmental institutions and university groups of Europe, Africa and South America such as CSIC-ICM (Spain), CNRS-ISTEP (France), CRAAG (Algeria), RHUL (UK), UNAL and UDEM (Colombia), and CEGA (Chile). 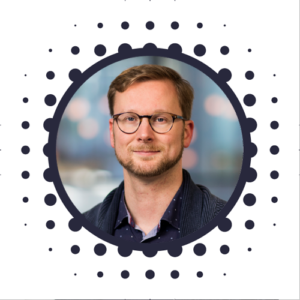 Professional Profile: My name is Jimmy Melskens. I obtained my BSc, MSc, and PhD degrees in Electrical Engineering from Delft University of Technology. At TNO I am working in the crystalline silicon solar cell team with a special focus on the fabrication and characterization of thin layers that enhance the solar cell performance, in particular so-called transparent passivating contacts. The focus of my doctoral thesis was the fabrication and characterization of hydrogenated amorphous silicon (in the context of thin-film silicon solar cells) to gain a better understanding of the defects in this material especially. After completing this project, I joined Eindhoven University of Technology in 2014 as a postdoctoral researcher at the Department of Applied Physics. In that position I was primarily working on the development of surface passivation materials by atomic layer deposition for crystalline silicon solar cells. Additionally, I am co-owner and CTO of Delft Spectral Technologies, a startup that is aiming to commercialize advanced optoelectrical characterization equipment for researchers in the field of solar cells. Outside work I like swimming, cycling, cooking, and traveling (when the conditions in the world allow this again of course). Professional Profile: Young professional with a passion for green tec and sustainability, especially in the field of PEM-electrolysis and Power-to-X. More than 4 years of experience in the field of green hydrogen production and process engineering. Currently employed at H-TEC systems, which is based nearby Munich and wants to supply the world with green hydrogen.